Biopesticides: 5 reasons to understand their growth in the global market

The global biopesticide market is projected to reach USD 6.6 billion by 2022, according to Markets and Markets forecast, which represents a 15% CAGR during the forecast period between 2016 and 2022. Other forecasts by the industry are even more optimistic and raise this figure to 17%.

To confirm the scope of these perspectives we just need to go back to the most recent past. Between 2005 and 2010, the world market for biopesticides grew at a double-digit rate (10%): in those 5 years, it grew from USD 670 million to USD 1 billion, according to figures from BPIA, the organization grouping the world's main biopesticides producers.

The reasons strongly supporting the growth prospects of the biopesticide market are to be found in the increased global demand, the growing adoption of organic farming practices and the changes in international legislation. Asia-Pacific appears to be the region with the greatest potential for growth, not only because of its population rate but also because of its agricultural land area.

The powerful social trend towards sustainability and natural food puts the companies developing this production strategy within the agricultural industry in a position of competitive advantage. These are the 5 reasons driving the growth of the biopesticide market globally.

According to the FAO, the world's population will grow by 39% over the next two decades, reaching 9.1 billion by 2050. To meet all this demand, it will be necessary to increase world food production by 60%. This scenario, in the short and medium term, is drawn in a context highly influenced by the negative consequences of climate change and its effects on agriculture in the form of water scarcity or temperature increase, among other factors.

Agriculture faces the dual challenge of becoming more productive (soon there will more people to feed) and, at the same time, reducing its impact on the environment. In this context, the use of biopesticides for pest and disease control in crops appears to be an even more necessary alternative to conventional chemical pesticides because of their harmful effects on nature and human health.

2.- Market demand and changes in the production chain 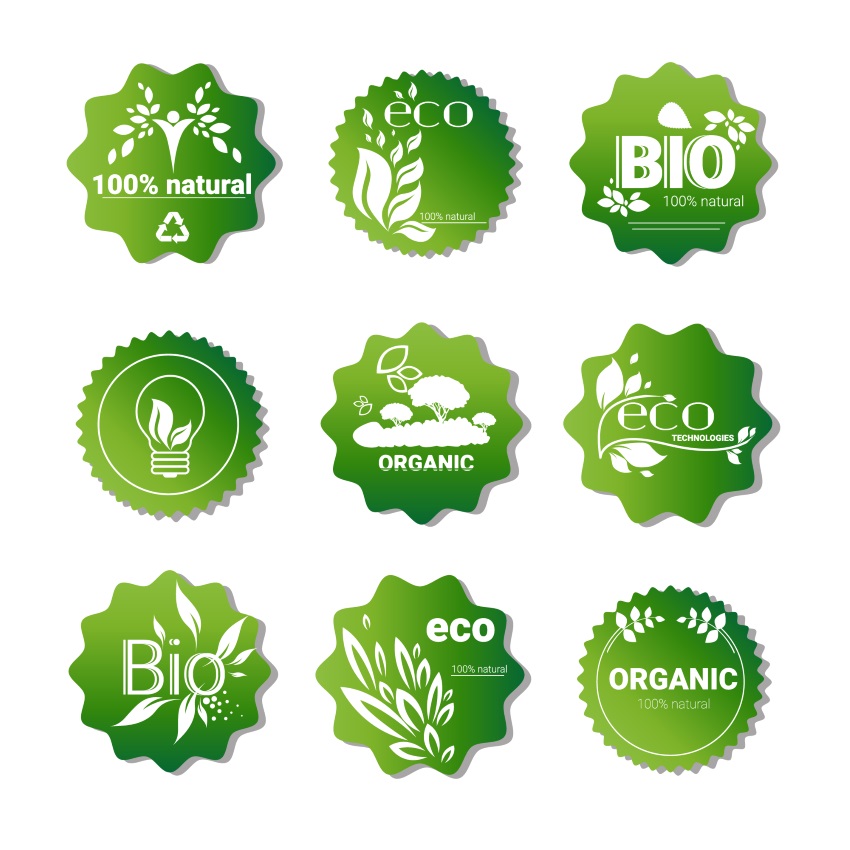 Biopesticides are developed from substances of botanical and microbiological origin. They provide natural protection for crops when it comes to controlling pests and diseases. Biopesticides also allow food to be obtained without chemical residues. In addition, biopesticides are compatible with auxiliary fauna.

The use of biopesticides in agriculture is fully aligned with market trends that promote healthy eating without neglecting environmental conservation. Consumers are increasingly demanding residue-free food. The trend is becoming more and more powerful and the market has not been reluctant to understand this whole movement in a very clear way. There are figures confirming it: in 2016, for the first time in history, Spain surpassed the figure of two million hectares dedicated to organic farming, specifically 2,018,802 hectares. This is a 8.5% more than in 2015. Between 2012 and 2016, the area under organic farming grew by 18.7% in the EU, according to Eurostat data.

The change is also visible in streets and in the prevalence that organic products have begun to take on the shelves of shops and supermarkets. The French distribution giant Carrefour opened last year its first exclusive shop for organic products in Madrid. Its arrival joins other chains specialized in organic food such as Oh! My Bio, Veritas or or Espacio Orgánico, which have recently opened new venues in Madrid too.

3.- Biopesticides are within the strategies of the major players on the market

Large international players within the food industry, such as Tesco and Wal-Mart, have introduced changes within the production chain to be able to distribute products with zero residues on the shelves of their supermarkets. This is the requirement they have begun to introduce into the agreement with their suppliers. Last year, WalMart also announced the addition of the blockchain technology to improve traceability and transparency in its food supply network.

The use of biopesticides in agricultural production makes it possible to obtain food free of residues. Also, in integrated pest management programmes, the inclusion of rotating biopesticides with chemicals contributes to reducing residue levels in food.

4.- International legislation is aligned with the use of biopesticides

In 2009, the European Union voted a directive to phase-out a number of chemical pesticides in agriculture The leading policies in this area are those of the governments of Sweden, Denmark and the Netherlands, which shortly afterwards announced measures to require a 50% reduction in on-farm chemical pesticide use.

France is another of the countries with the most active policies in this area in recent years. The main example is the so-called Plan Écophyto, an initiative to halve the consumption of pesticides in agriculture by 2025. Approved in 2007, Ecophyto initially set the time horizon of 2018 to achieve the goals, although this date was later extended to 2025.

International legislation is aligned with the use of biopesticides, although the registration of plant protection products continues to be a road full of barriers within the biopesticide industry, especially for those small and medium-sized companies that embark on this process. The registration process for biopesticides is the same as for conventional chemical pesticides. The investment, in terms of time and money, is very high, which slows down the arrival of new solutions on the market. In addition, there is no harmonisation of requirements at international level, so that the processes largely vary according to the country in which they are to be registered.

The growth in the use of biopesticides in agriculture is also supported by the technological development of industry. At the end of the 1990s and the beginning of the new 21st century, important advances were made in microbiological and biochemical research, which later served to pave the way for the industry. The investment and advances in R&D allowed to develop new solutions with very high efficiency and to improve the application, conservation and shelf life of products.

Seipasa, a company specialized in the formulation, development and manufacture of biopesticides, biostimulants and fertilizers for agriculture, is an example of the application of research and innovation to the generation of new natural treatments in agriculture. Pirecris, the biopesticide for pest control developed from a unique formulation based on the perfect balance of PI and PII molecules; or Fungisei, the biological fungicide whose patented technology allows a liquid formulation based on microorganisms, are exponents of this new generation of products within the biopesticides market. Fungisei is also endorsed by the Best Innovation Formulation award at the Agrow Awards 2017 ceremony.