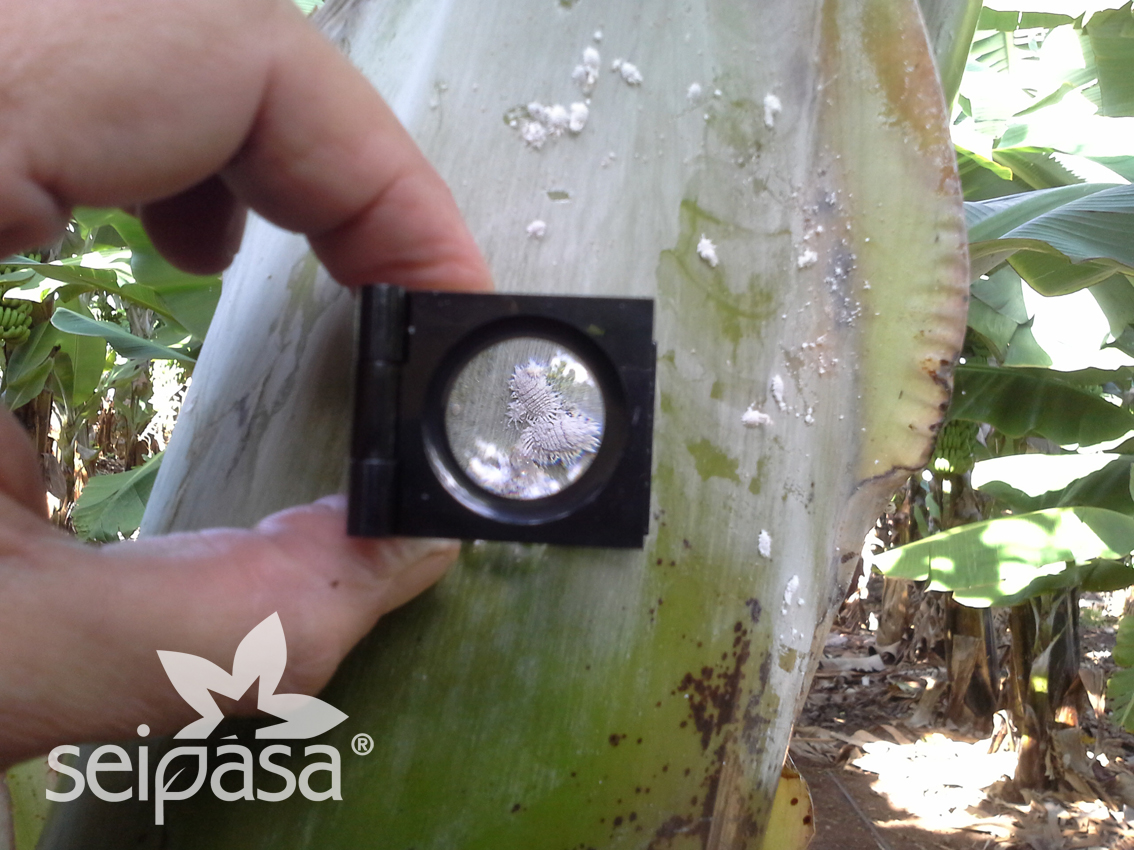 Priority pests will be tied to stricter rules; more EU Member States may receive funding to eliminate them

One more step, the second to last already, towards the entry into force of new rules on protective measures against plant pests. The EU Council has approved the new regulations and the only measure left is the green light by European Parliament. Its entry into force is planned for early 2017 and may be applied in three years from that date.

According to the new law on plant health, which will replace the current Directive (2000/29 / EC), the most dangerous pests (quarantine) will be better defined and divided into "priority epidemics" and "other quarantine pests".

This  way, priority pests "will be subject to stricter eradication and public information rules while more Member States will be able to receive greater financial support from Brussels to eliminate them", said the European Council in a statemente. 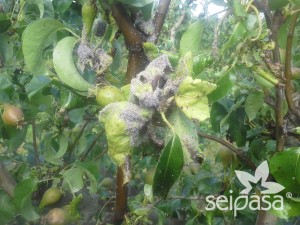 Among the measures intended to boost supervision and promote early eradication of pests is the extension, simplification and harmonization of the plant health passport, mandatory for the circulation of plants among professional traders within the EU

Likewise, the text will require professional traders to register in order to ensure simpler controls and a better traceability of plant circulation.

The new regulation will also contain measures to deal with pests introduced from non-EU countries, according to an approach based on the risk level.

Thus, in order to quickly identify pest risk probability and other plant health risks, a system for the prior assessment of plants and materials from third countries will be introduced. Once identified, temporary bans will be imposed to those plants involving risk, intended to prevent the introduction of pests in the European Union territory.

Professional traders dedicated to import of plants and vegetable products will need a phytosanitary certificate, just as will clients of postal and Internet services and passengers importing plants susceptible to pest risks. However, individual travelers importing small quantities of plants for private use would be exempt.

When a diseased plant is identified, it will be included in a list of high risk plants, and therefore will not be able to obtain the European certificate.

See the full document on the proposed Regulation of protection measures against plant pests here.