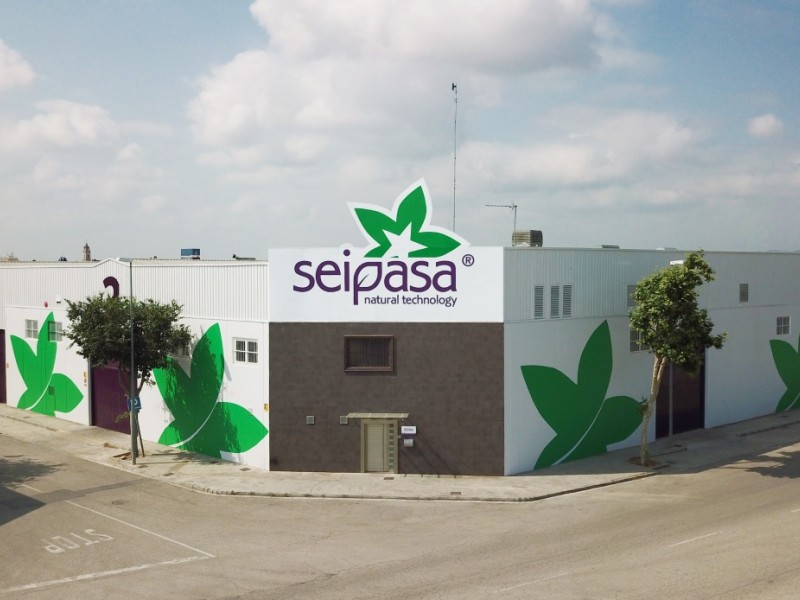 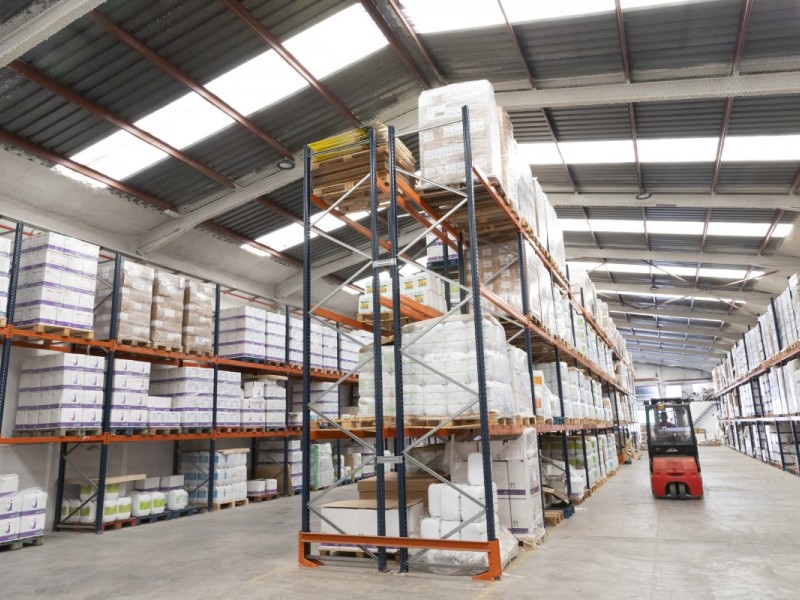 Seipasa, a company specialized in the formulation, development and marketing of botanical and microbiological-based solutions (biopesticides, biostimulants and fertilizers) for agriculture, presented the expansion of its production plant. The work consisted of a complete restructuring of Seipasa's manufacturing, packaging and logistics centre in l'Alcúdia (Valencia), as well as the entire renovation of the corporate image.

The facilities have been extended by 3,000 new m2 to double the production space, which now occupies a total of 6,000 m2. The main focus was the construction of the new biopesticide formulation plant. The new reactors, which are already operating at full capacity, can double production capacity to 50,000 litres per day. The aim of the expansion work, which lasted one year, was to adapt the production structure to meet the increase in domestic demand and to facilitate international expansion into new markets.

Francisco Espinosa, Seipasa's R&D director, said that the production plant has been equipped with state-of-the-art technology to automate the production process: "We have installed two new fully automated reactors that allow us to double our production capacity. The reactors are equipped with self-supplying raw materials and agitation elements that generate savings of up to 40% in manufacturing time”.

"The packaging lines have also been remodelled to a total of 4. In addition, we have generated a specific area for the storage of majority liquid raw materials and bulk final product with a capacity of 320m3. The works have also made it possible to separate the production plant from the storage area, in addition to installing an automatic loading line that meets the highest safety standards," said Espinosa.

According to Pedro Peleato, CEO of Seipasa, the expansion of the production plant allows "to strengthen Seipasa's structure with the aim of leading the market for biological crop protection". Peleato claimed that the growth of the national demand has been very important and insisted on the need to consolidate the new international markets.

"Seipasa is a global company. In the coming months we will obtain new phytosanitary registrations in countries such as Turkey, Greece, Kenya, Chile and Ecuador, in addition to those we already have in the USA, Mexico, Spain, Portugal, France or Italy. Registration extensions in key European market countries are also very close. The agricultural industry is increasingly moving towards a natural and sustainable model, and this clearly reinforces our competitive advantage", stressed Peleato.

The expansion of Seipasa's facilities to meet the new challenges has also been accompanied by a restructuring of the offices and common areas. The growth of the workforce, which has doubled in the last two years to over 50 employees, has forced the move of the marketing, sales and home and garden departments to the new offices that have been built in the production plant.